It's hard to believe that a year and a half has gone by since we started building Our DIY House. What a long process, an exciting adventure, and a labour of love! I thought it was time to post a quick update on where we are now with our home. We've done a LOT, but there's STILL so much to do!

(Sidenote: I can already tell that finding the time to write is going to be about a million times trickier now that Baby B is here. My quiet evenings have now vanished, so I'll try to squeeze in posts whenever I can!) 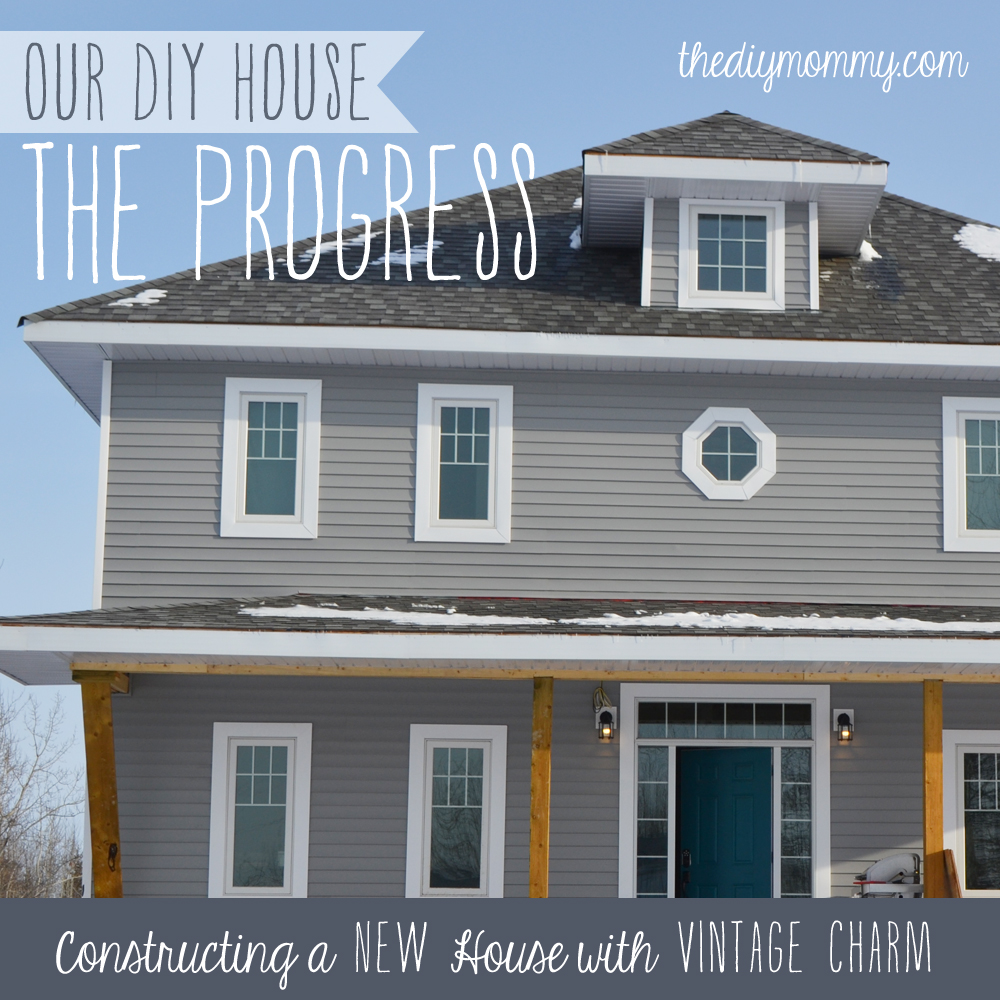 Our house build officially began in August 2012 (that's when we dug the actual hole for the basement). We moved in the first weekend of July 2013. The majority of the build was done before we moved in, but we did leave some things for later (like the master ensuite, a lot of caulking and trim painting, finishing the walkout basement, the front porch, the landscaping, and a few more fiddly things).

Since I've been pregnant for the last while, I haven't done as much as I would have liked to on the house, but I'm still proud to say that I've done a lot (and so has my hubby, by the way)! 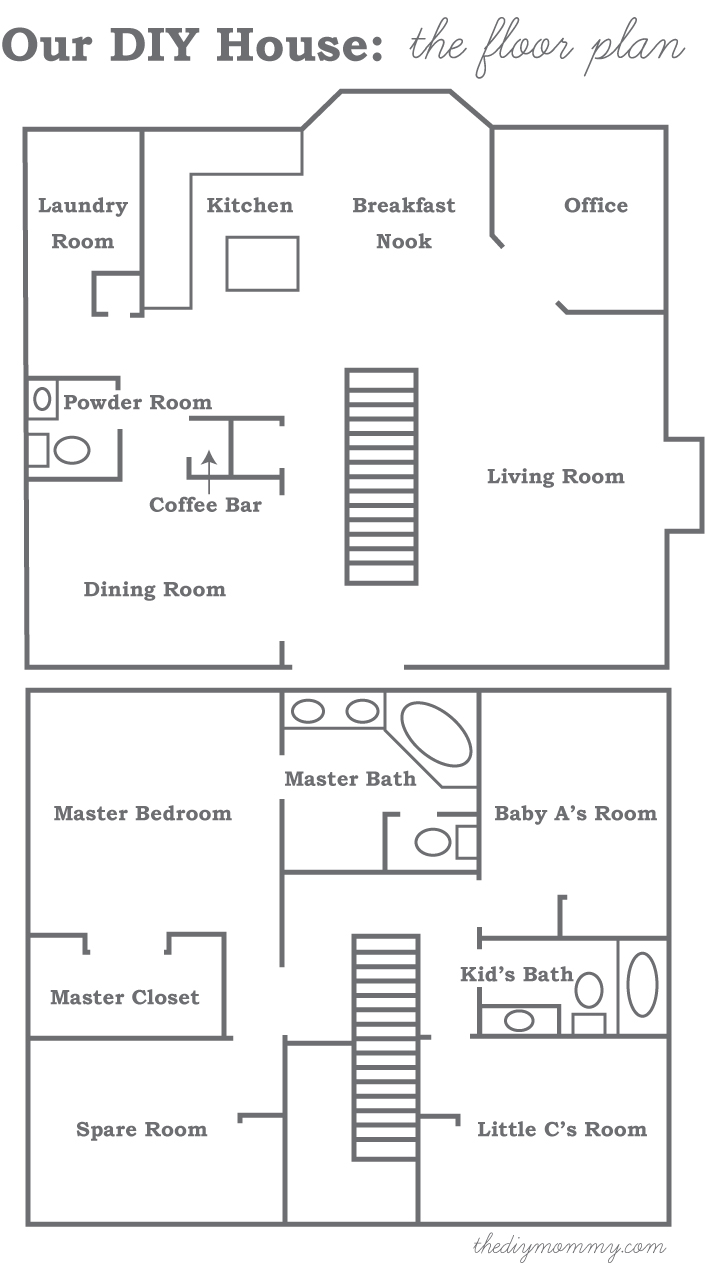 I've decided to take the finishing of the house one room at a time. It doesn't seem so ominous this way!

So... which rooms are completely finished?

Still to work on:

Our goal is to get the playroom in the basement ready within the next couple of weeks so that we can move toys and things down there to free up space on the main floor. Once I start to navigate life with three little girlies, I'm hoping that they'll play down there as we complete the painting and finishing.

This has definitely been a long process, but both Hubby and I have been enjoying it so much. He's enjoyed it so much in fact, that he has started his own General Contracting company! If you live in the Stony Plain area, you should definitely check it out - he is so very talented and he can help you with anything from a basement reno to a full house build.

It's been an exciting leap for our family to be relying solely on our own business as our livelihood, but it's been a fun leap so far. We're both creative people, and it seems like entrepreneurship is just in our blood!

This past year, I've received several emails with questions about our house build from people that are thinking about doing it themselves. I'm considering writing up a FAQ post on DIYing your own house build. Would this interest any of you? If so, do you have any specific questions that you were wondering about building a house? Let me know in the comments.

Thanks for coming along with me on this crazy DIY journey! I'll keep you updated as we keep making progress. 🙂

More recipes you may enjoy 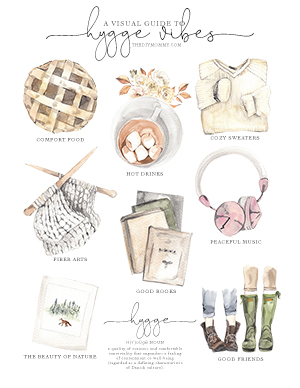 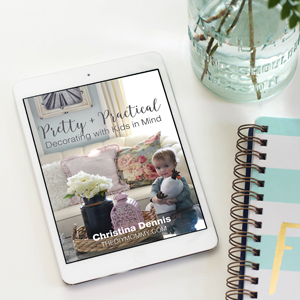 Subscribe to our email list to get your free hygge inspired art, free e-book and weekly DIY inspiration!