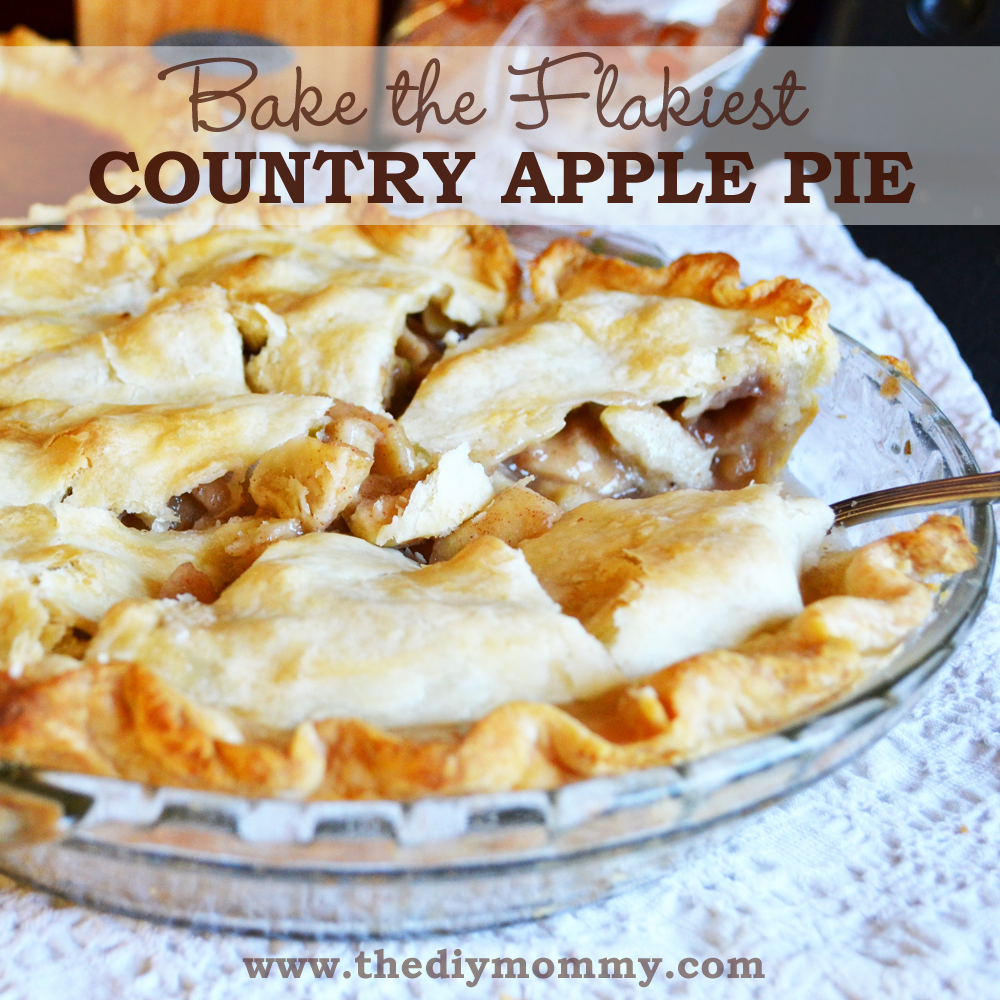 Oh Apple Pie, how I love thee. You are the ultimate combination of all things yummy - crisp fall apples, spicy cinnamon, and a buttery, flaky crust.

This apple pie recipe is a combination of a couple of different cookbook recipes, some of my mom's baking tips, and some of my own changes I've made along the way. This is how I make apple pie, and I swear by this method to get the flakiest crust and the most flavourful filling.

Mix the flour and salt in a medium bowl. Cut in lard, using a pastry blender or criss-crossed knives until you achieve a crumb-like texture (it doesn't hurt to blend the mixture a lot at this stage). Pour in cold water, one Tbsp at a time, and mix very lightly with a fork until the pastry pulls from the side of the bowl. Don't over-mix once you've added water! This is one of the secrets to a flaky crust. Roll the pastry gently in a ball, cover in plastic wrap, and place in the fridge to chill while you make the filling.

Peel and cut the apples into thin slices. In a very large bowl (when I'm in a bind, I just use an ice cream pail) combine the sliced apples, sugar, flour, cinnamon and salt. Mix together and let the mixture sit while you complete the crust.

Preheat the overn to 425 degrees F. Take the pastry dough out of the refrigerator and separate it into four equal portions. On a well-floured surface, roll out one portion to make a thin circle that will fit in your pie plate and over the sides. Place it in the pie plate.  Repeat for the second pie. Divide the apple mixture between the two pies, spooning it over the crust. Roll out the remaining two balls of dough and place them over the pies.

Cut the excess dough around the pie plates, leaving about a 1" overhang. Fold this excess dough under, pushing the pastry down a little as you go. I like to flute the edges of my pastry with my thumbs (like this).

Cut slits in the tops of the pies with a knife (I do a little star pattern). Optional: Brush milk over the pastry and sprinkle it with a little bit of sugar for a crunchy, sparkly effect.

Bake for 40 to 50 minutes and let cool before cutting. 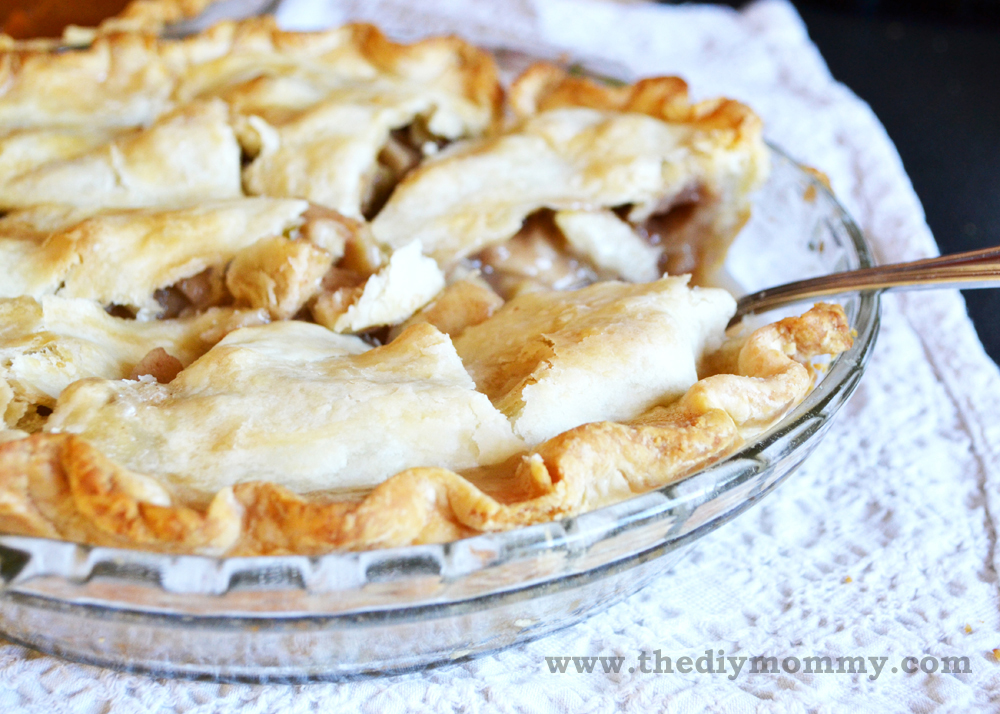 Your apple pie is now ready to enjoy. I love to eat my apple pie with a smidgeon of ice cream. How do you like to eat yours?